A historic theater built on the sea of ​​Bari: we discover the Teatro Margherita 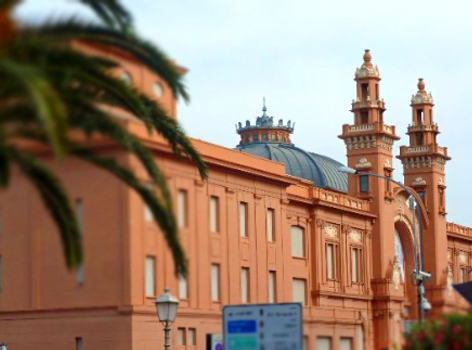 The Teatro Margherita is one of the most characteristic and symbolic monuments of Bari .
Visible in the distance both from the seafront and along the whole Corso Vittorio Emanuele II (in the city center), the theater rests its foundations directly in the sea of ​​Bari .

Its history is very fascinating: it begins in 1910, coinciding with the birth of the Teatro Petruzzelli (the main theater of Bari ), with a structure entirely in wood which , just a year later, it was destroyed by a fire, the causes of which are still unknown today.

Even the Teatro Margherita , like other historical monuments in Bari, was seriously damaged by bombing and the events of the world war; however the structure was refurbished and in a short time it was converted into “Cinema Margherita” .

After several years of film screening, however, also thanks to the crisis in cinema, the Theater closes and is left to itself.

Only a recovery and restoration plan for the theater, launched towards the 2000s, has given the right importance to this important monument; today the Teatro Margherita has begun to live again, no longer as a theater but as a cultural container dedicated to exhibitions of national and international relevance. 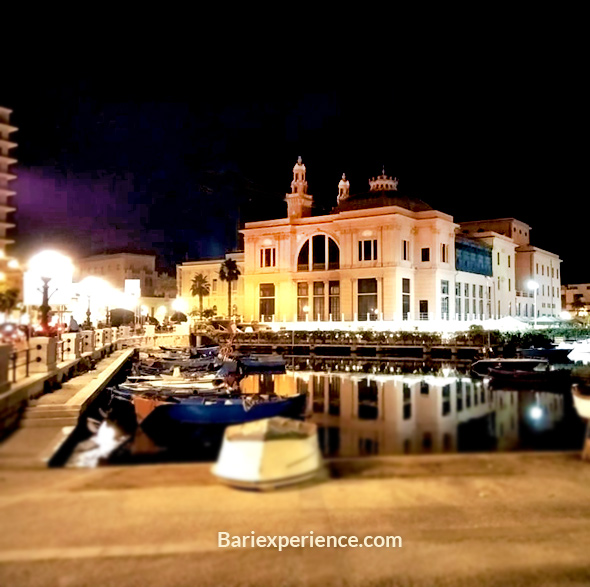 Where is the Teatro Margherita located?