In the sign of 2: two beautiful coves a stone's throw from the ancient village of Monopoli 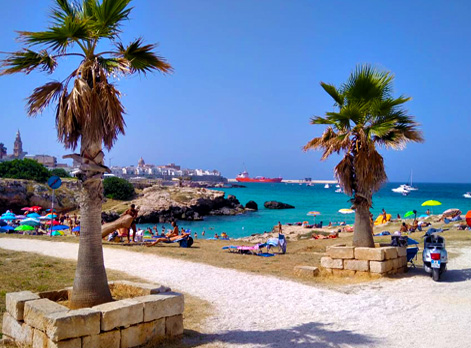 If you are looking for some sandy coves , comfortable but at the same time suggestive, then you absolutely cannot ignore those proposed on this page.

Porto Bianco and Porto Rosso are coves with a splendid sea located in Monopoli , in the province of Bari, a few steps from the wonderful historic center of this town. The two coves are very similar to each other (the one you see with palm trees is Porto Rosso) , only a large cliff separates them and both have a sufficiently spacious area of sand , such as to be able to accommodate dozens and dozens of people and become coves also ideal for families . 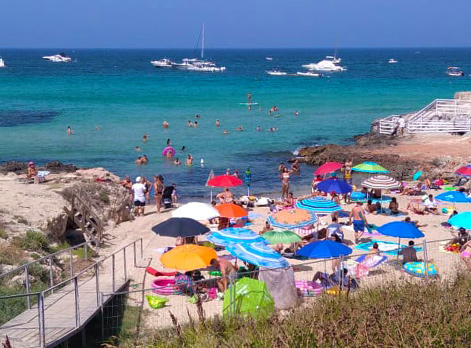 Not being very far from the port, there will be no shortage of small and large boats to crowd the amazing sea of these beautiful coves which, nevertheless, offer clean, limpid and sometimes heavenly water, especially on days with total absence of wind.

An idea to enjoy both coves? As we said before, Porto Bianco and Porto Rosso are separated only by an expanse of rock, this means that you could think of spending the morning in one cove and the afternoon in the other. , so as to draw conclusions and evaluate the most beautiful cove !

If you want to end the day in style, how not to think about taking a walk in the historic center of Monopoly ? It is there, a short distance from the coves, visible even from the beaches themselves with its unmistakable skyline. Two coves and three attractions! Not bad, right? 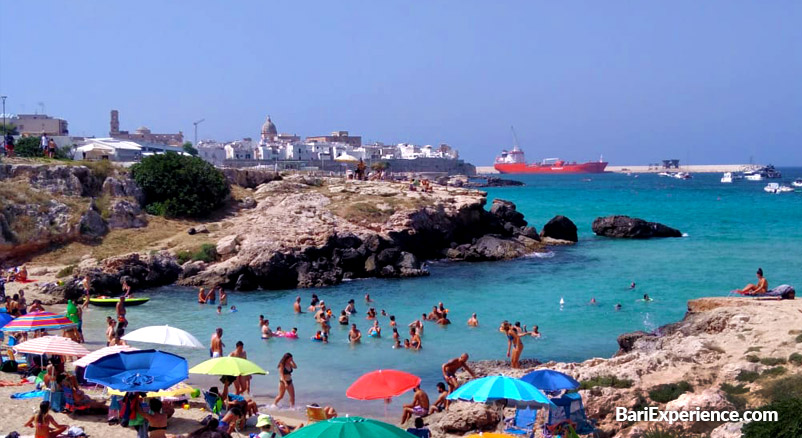 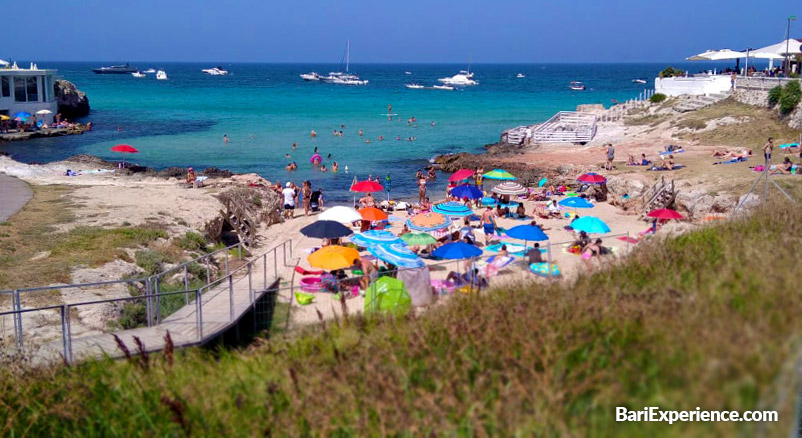 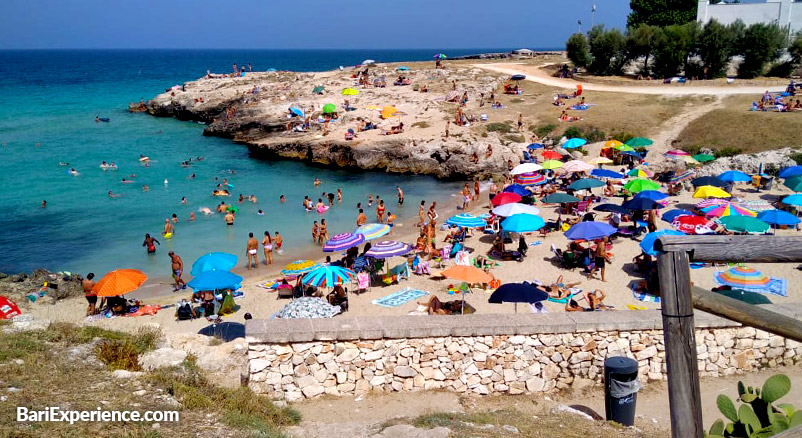 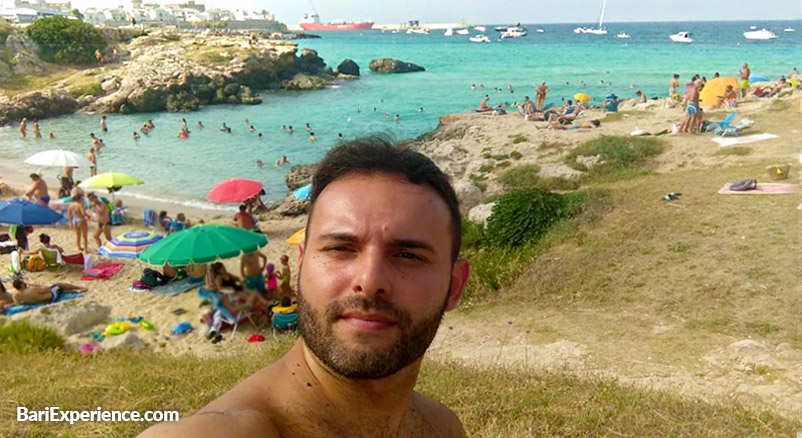 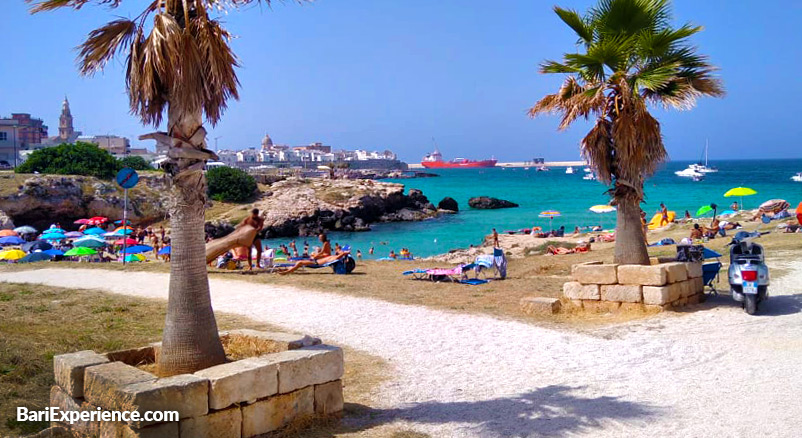 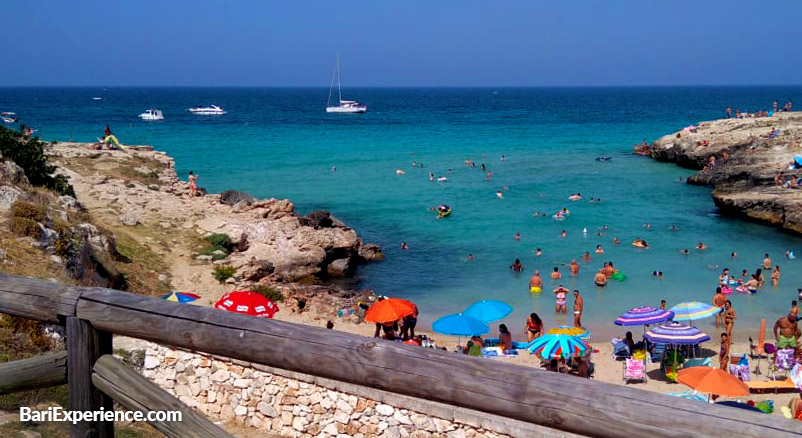 Where are the coves located?

Give yourself an emotion in the sea of ​​Puglia

Opportunities to fully enjoy your experience in Puglia! And if you have an unexpected problem, the cancellation is FREE .

Look for other beaches near Bari

Other free beaches that may interest you

Among the splendid beaches of Capitolo, Monopoli

A blast from the past: Cala Port’Alga

Between sea and history: Porto Ghiacciolo

The sea and the rocks of Mussels

In the cove of Polignano a Mare

By the sea in the historic center of Monopoli

The suggestive beach of San Vito

A small beach in Torre a Mare