Breathe pure air in the midst of nature, visit the largest park in Bari, the 2 June park 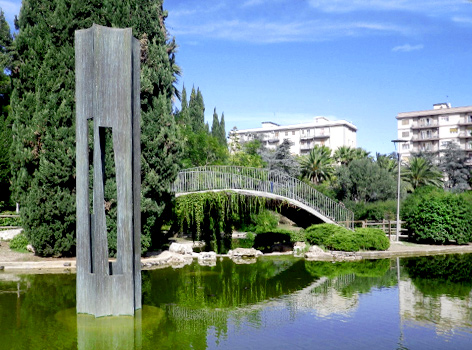 The Parco 2 giugno is the most large park in the city of Bari .
Since 1987, the year of its birth, it has become an entertainment and meeting point for many young people, seniors and families who want a little fun among nature and animals.

Yes, because the June 2nd park is not only a place of relaxation but also a moment to admire some species of animals such as ducks, sea turtles and fish thanks to a pond located in the middle of the park (main attraction of the park itself).

In addition to this, there is also the possibility of being able to take advantage of a small basketball court for lovers of this sport, or to play bowls thanks to the ad hoc tracks created in the perimeter area of ​​the large park.

The park is frequented every day by people, especially those who love jogging or simply ride a bicycle given the amount of streets and alleys available.

So the June 2nd Park is undoubtedly a great place to find some peace, except to be on the day when some event is planned; in fact, the park is often also a meeting place for events and initiatives for young and old precisely because of the large space and frequent sunny days typical of the city of Bari .

When you come to Bari it wouldn't be a bad idea to stop in this area to rest your muscles, mind and breathe some fresh air.
And if you get hungry there is also a bar ! 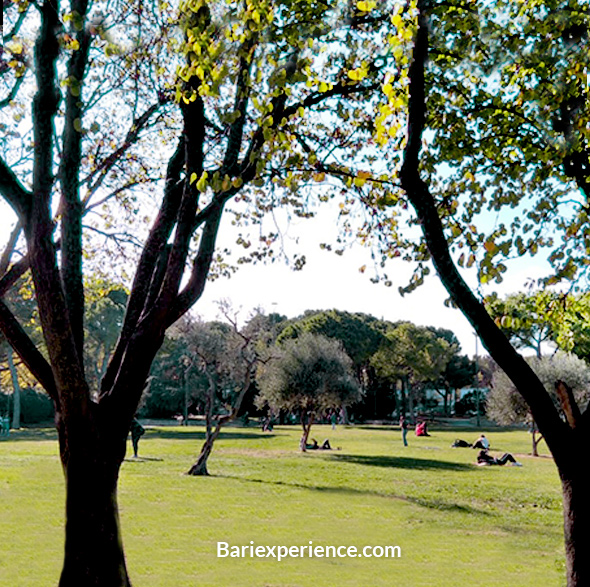 Where is Parco 2 giugno?