Piazza Mercantile: the beating heart of the historic center of Bari 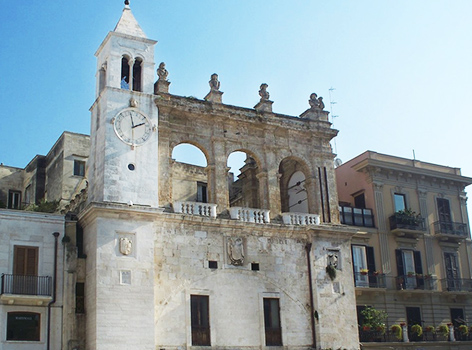 Piazza Mercantile is one of the most famous and historic squares in the city of Bari .

Built in the medieval era, it immediately acquired its social, political and economic importance.

Located in the heart of the ancient village of Bari (the famous Bari Vecchia) Piazza Mercantile still today enjoys a considerable turnout made up of young people, families and tourists.

It is surrounded by buildings that have marked the history of the old city, such as the Palazzo del Sedile dei Nobili (dating back to the 16th century) and several historical attractions such as the Pigna fountain. (also called of the 4 faces) and, above all, the column of Justice (baptized by the people of Bari as the infamous column ). 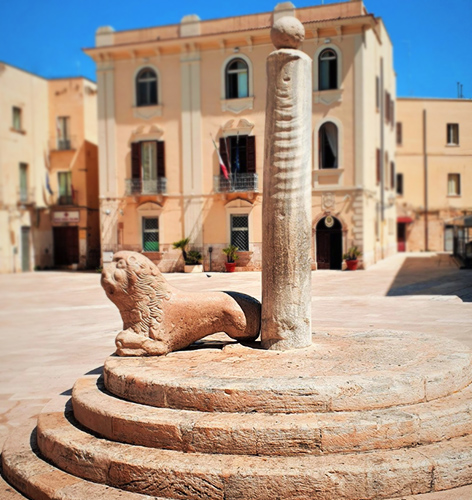 The column of Justice

And this column is the characterizing element of the square; in fact it represented the city pillory, that is the column where all those who were in debt, insolvent or bankrupt were chained and shown to the public.

Now Piazza Mercantile has gone from a place of aggregation and exchange of goods between Bari to a real area for nightlife which, thanks to various urban interventions aimed at conservation and enhancement of the territory, continues to maintain that historical and particularly characteristic and suggestive face.

When you come to Bari it will be extremely difficult not to pass by Piazza Mercantile , but above all it will be inevitable to stop in one of the many clubs that surround this square.
What are you looking for, a bar ? a restaurant? a pub? you are spoiled for choice.

Where is Piazza Mercantile?